After two years at Los Angles Children’s Hospital, John was recruited back to Melbourne and became Professor Director of the Department of Plastic and Maxillofacial Surgery. He gained an MBA from Melbourne University and became a Fellow of the Royal Australasian College of Surgeons. John was appointed Chief of Surgery at the Royal Children’s Hospital in 2003 and also became a Board member of the Jigsaw Foundation. He and his family hold dual Australian and American citizenship.

John was recruited to Boston Children’s Hospital in 2006 and has been integral in helping with combined research and training between our Institutions.

At Boston Children’s Hospital, John helped expand the then Division of Plastic Surgery into an independent Department of Plastic & Oral Surgery, one of the few in the United States. He remains a passionate member of the Jigsaw Board. 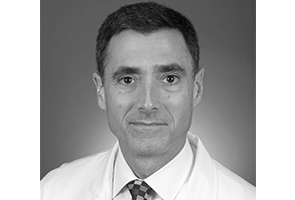